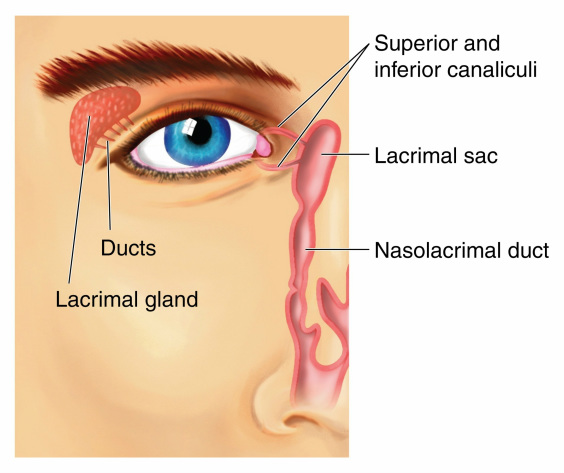 The tear duct is most commonly blocked in the nose. This can now be opened without an external incision.


The transnasal approach uses a very small incision inside the nose to open the blockage. A balloon can also be used like angioplasty to widen the narrowing.


Stents can be placed for 2-3 months and they are removed in the clinic easily.  They are quite inconspicuous.


Recovery time is one day , and there is limited bruising around the area and some bleeding through the nose


Success rate is 80% .    In unsuccessful cases, we can still do a bigger surgery with an incision on the outside .


I like to use the approach when the system is narrowing down and almost closed off , to avoid complete blockage or infection which would require a bigger operation


The main precautions are if you are on blood thnniners such as ASA, Coumadin, Plavix or Pradax. Please let us know in advance to advise you accordingly.
ENDO DCR FAQ DOWNLOAD
Powered by